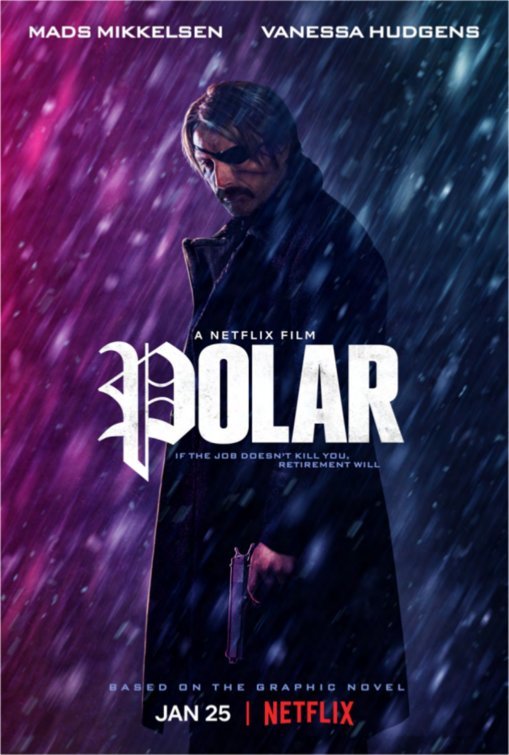 Synopsis: The world’s top assassin, Duncan Vizla, aka The Black Kaiser (Mads Mikkelsen), is settling into retirement when his former employer marks him as a liability to the firm. Against his will, he finds himself back in the game going head to head with an army of younger, faster, ruthless killers who will stop at nothing to have him silenced.
-written by netflix

Read more
We use cookies to ensure that we give you the best experience on our website. If you continue to use this site we will assume that you are happy with it.Ok