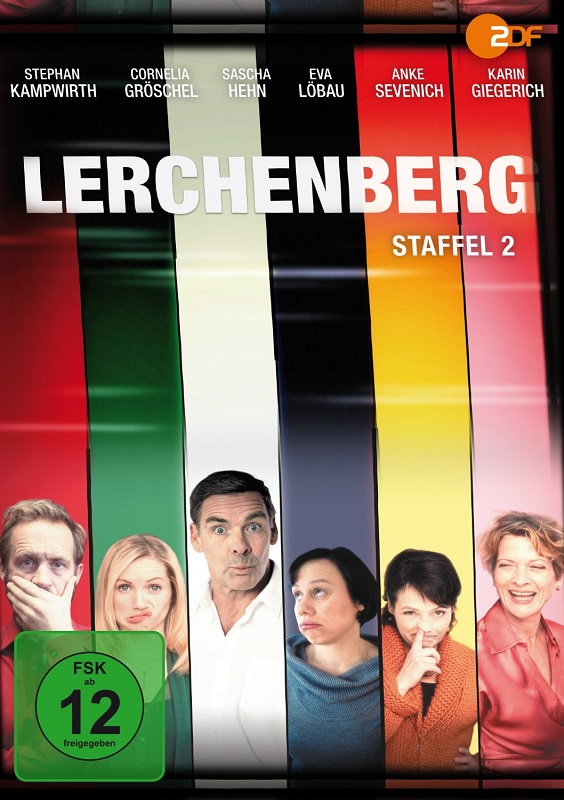 The aging actor Sascha Hehn aims for a comeback on ZDF. The young and idealistic editor Billie, who initially can’t start anything with the former television star, is given the task to help him. The series tells of the trials of the ill-matched couple, to find the appropriate format for Sasha’s comeback. She casts a self-deprecating look at the public broadcaster and the TV industry in general. Real people, real locations and real references are mixed with fictional and satirical pointed elements.