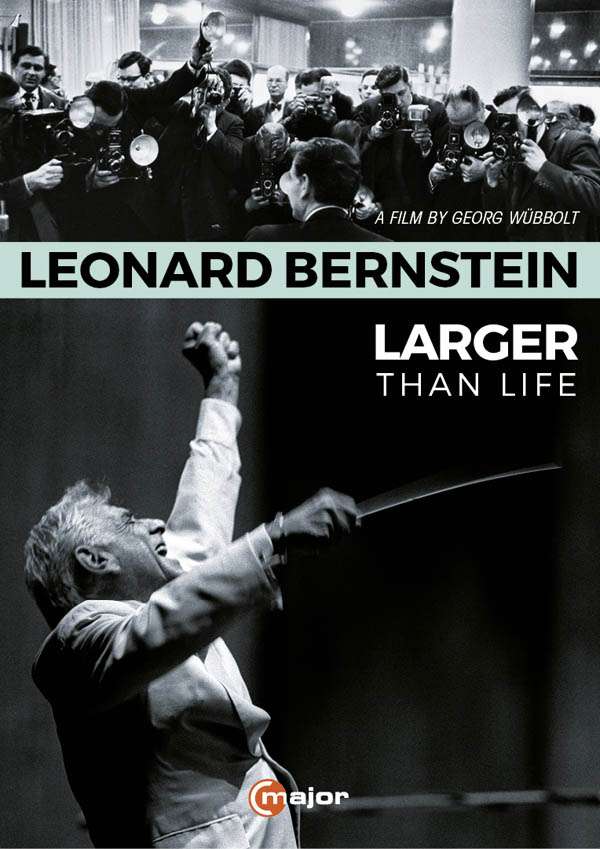 Leonard Bernstein was America’s musical ambassador to the world. This fascinating documentary shows why Bernstein was one of the most influential classical musicians of the last century. He was an inspirational teacher, a brilliant conductor, a fine composer, and an accomplished pianist. In his role as an educator, he found and fascinated an even larger audience of young listeners on television shows such as Omnibus and Young People’s Concerts. As a composer (West Side Story, On the Town etc.) he could bridge gaps and break down barriers in an extraordinarily skilful and yet accessible manner, reaching a large audience worldwide, way beyond classical music.

Studenten-Oscars® 2020: Finalist “Prisoners of the Body”