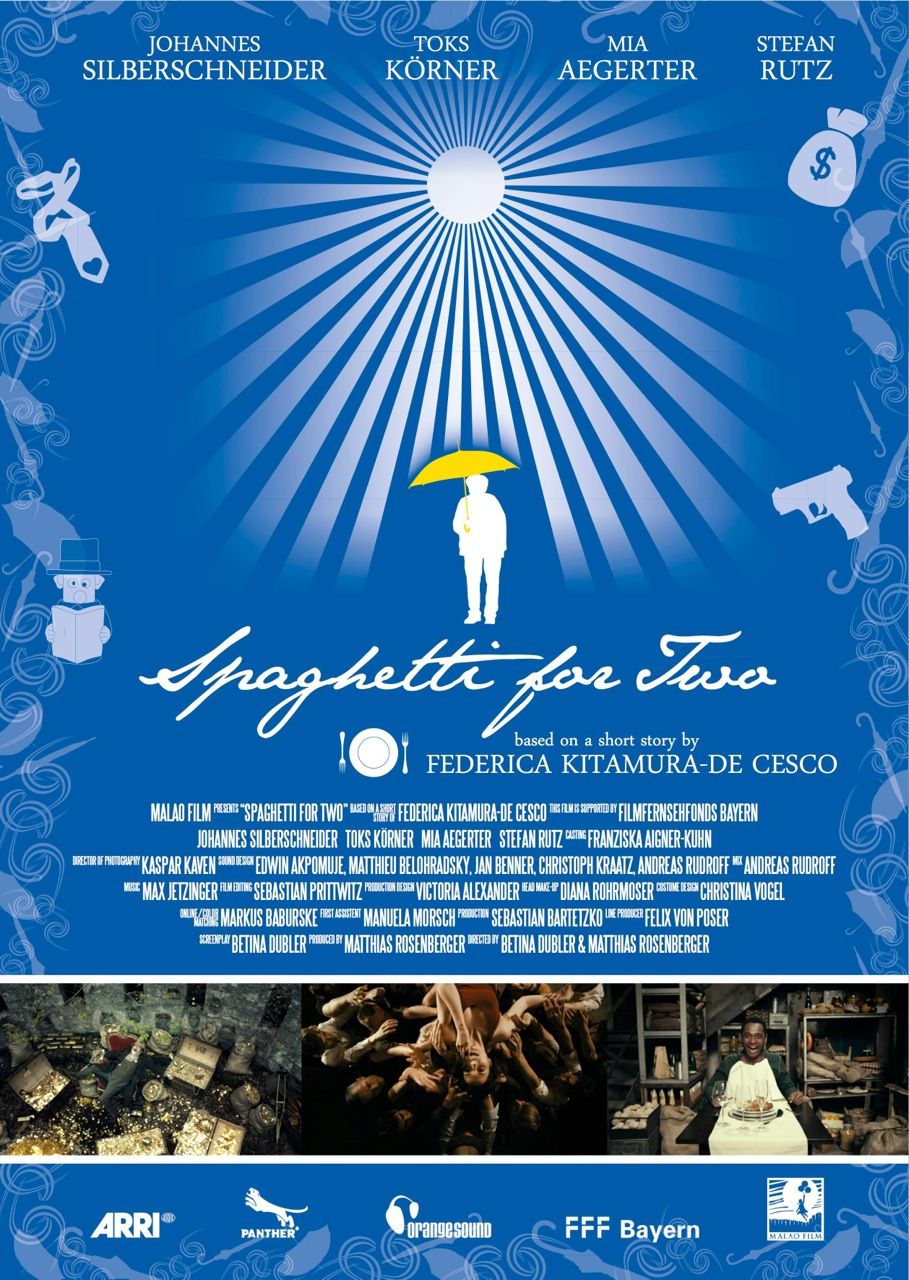 When losers win…
or how a seemingly ordinary day
becomes a significant turning point
for an unremarkable man,
thanks to a minimal shift of fate.

The likeable but lonesome Finn is on his way to lunch. Awaiting him, the outside world lurks menacingly: in his imagination it swarms with would-be crooks, hussies and criminals. What should have been a routine stroll develops into a dark odyssey, triggering a troubled conflict against himself and against the world… and ultimately, it is the underdog who is victorious.