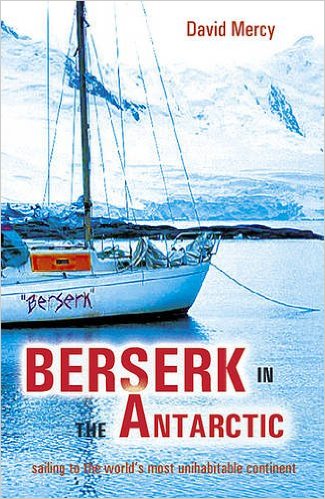 Jarle, the captain of the sailing boat ‘Berserk’, is a true adventurer and deserves many accolades for pushing the boundaries. Before this particular adventure starts, Jarle has already sailed a small boat (a lot less than 30 ft, I believe) from Norway to South America. This, in itself, is a massive undertaking.

After a refit and some modifications to Berserk, Jarle decides to head to Antarctica single-handed. An American and an Argentinian hear of his plans and manage to get themselves on board for the journey (neither having sailed before).

And so they head off into the most dangerous ocean on the planet…and barely get back alive! In between is some fantastic photography, wildlife, icebergs and personal trials which serve to remind us of the frailty (and strength) of man.

An absolute must see for anyone with a sense of adventure – no matter how deeply buried!

Studenten-Oscars® 2020: Finalist “Prisoners of the Body”

Read more
We use cookies to ensure that we give you the best experience on our website. If you continue to use this site we will assume that you are happy with it.Ok